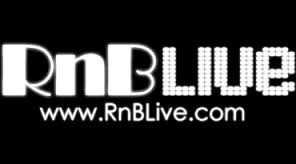 Hey fellow bloggers ! Ok, I just got home from Los Angeles after 2 weeks and it was a very productive trip. I performed twice at R&B Live at Cinaspace on Hollywood Blvd. I received rave reviews from the promoters, the host, the band and most importantly the audience! Even Tony Rock (Chris Rocks’s Brother) said that I was a SUPERSTAR !  So, you know I’m on serious grind time now people ! I am finishing up the album and preparing for several shows I have lined up in December. I’ll keep you updated on when and where !! ☺